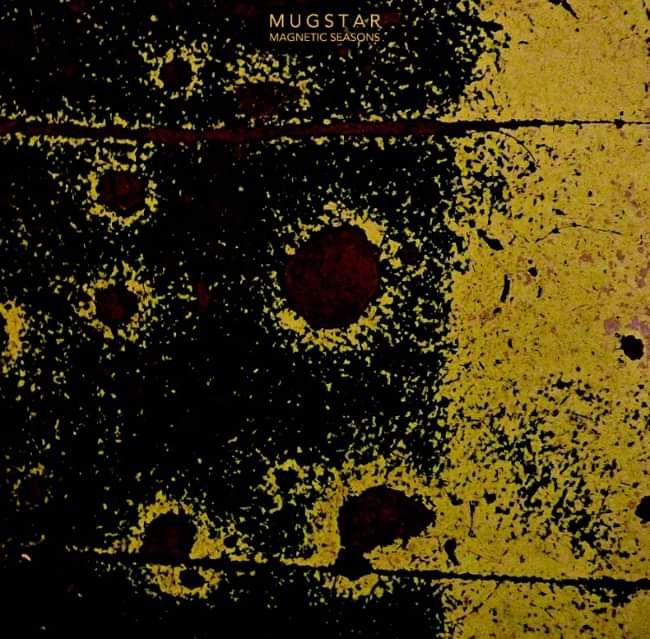 The new LP from Mug Star on heavy pressed 2xLP.

Hailing from Liverpool, Mugstar have been playing, performing and recording since 2003. Adored for their heavy psychedelic krautrock sound and intense live sets, Mugstar’s first single ‘Spotlight Over Memphis’ caught the ears of radio DJ John Peel. Mugstar have since issued a string of singles, EP’s and several full-length albums, as well as a split release with Mudhoney. The band also recorded the last-ever Peel Session. The LP is a double on heavy pressed vinyl and comes with a download code.