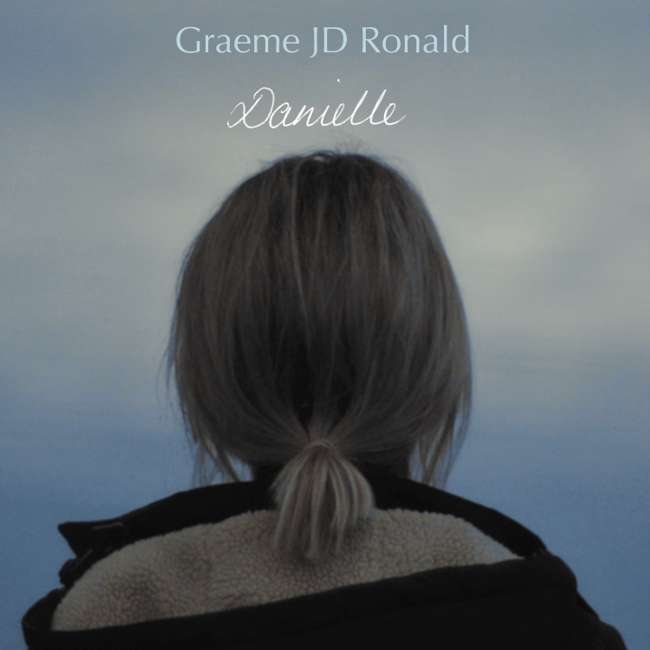 Graeme JD Ronald releases Danielle, his first new music in five years, and the first to be released under his own name, since his band Remember Remember went on hiatus following their acclaimed 2014 album Forgetting The Present. The 12 track mini album is the soundtrack to the extraordinary documentary of the same name, directed by Gareth Warland, who was shortlisted for the Young Director Award at Cannes this year for his work . The film tells the story of 27 year-old Danielle MacGillvray and her six year-old son Peter, who live in the beautiful and stark landscapes of the Outer Hebrides, Scotland. The story of a mother, runner, horse rider and fire-fighter living with Multiple Sclerosis, Danielle is a short film about fighting to live your best life possible, despite the obstacles.