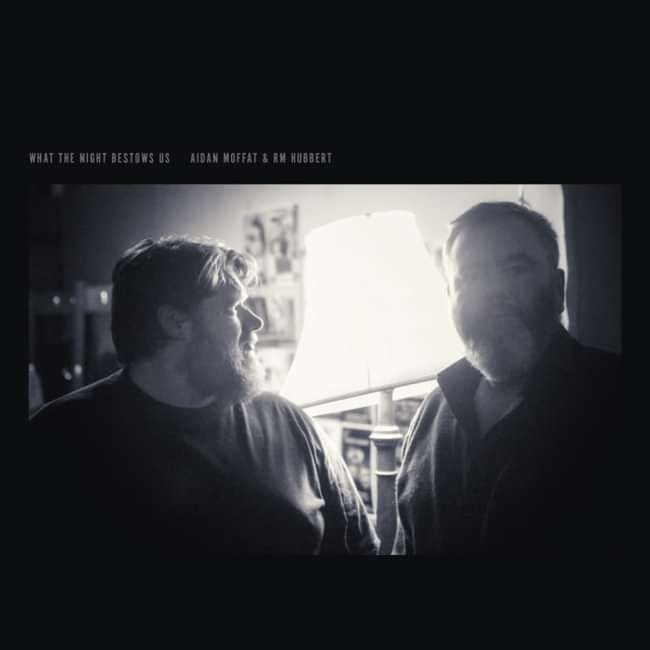 Recorded live in November 2018 on a 5-date tour of England, the album features new and intimate stripped-back arrangements of album tracks as Aidan & Hubby are joined for the first time by violinist and vocalist Jenny Reeve. It also includes completely reworked versions of Party On and Wolves of the Wood, the latter being a particular highlight for the band: "As we walked on stage, we decided to ask the audience in Oxford to join us for the new version of Wolves and howl as best they could all through the song – they were brilliant and it turned out lovely, and it's probably my favourite track of ours we've ever released", says Aidan. There's also a cover of Rosalie Allen's post-war anti-fascist song Hitler Lives, while the album ends with Car Song, the first track the duo wrote together back in 2012. Available on heavyweight clear vinyl with download code. Originally available for RSD 2019 only, we have made available the last few copies.